So when "Deluxe" got announced, I passed. Yeah, been there done that.

But last week I had some time and bought this package because it had been just a bit too-long enough that I felt the need to re-experience one of my favorites.

To be honest, the "new" parts of this game are not worth much. If you are buying it for the "extras," you will be disappointed. Olimar's Missions are glorified mission mode add-ons. And they aren't great at that.

The refinements, however, are great. And it's just that extra layer of polish to something that already stood out.

Pikmin 3 is not just the best in the series, it is the essence of the series.. I feel like this is a mountain in the gaming achievement of Nintendo, and it took a long time to get there. Pikmin 1 and 2 are both flawed gems. Pikmin 3 is a masterpiece - even with the "a bit dumb" last stage.

It has that "short enough to be replayable" and "killer no filler" blend to put it with the best.

Nintendo has never made a better game. 2020 was an incredible year for Nintendo Switch from the port alone.

I liked a lot 1 and 2, and I bought 3 Deluxe moths ago, bit never went through it. Hopefully I will find time soon everything I see about the game seems to be even better than the previous ones.

Pikmin 3 is pretty good, but I still prefer 2, because the sheer depth of content in it, even if the caves were slightly cheating to enable cheaply stretching assets out. Having over 200 treasures where pikmin 3 has about 66 fruits, with the real meat and potatoes being the mission mode. (Fruits also a bit more boring than the huge variety of treasures in 2!)

My only complaint about 3 is it's still quite short (on purpose to allow for replays, I suppose?), and I kinda wish they had integrated the mission mode exclusive areas to a new area or two in the main game style instead of the score attack mode for deluxe 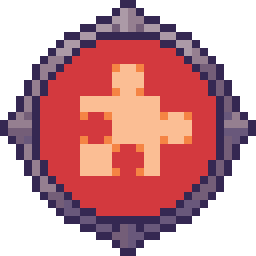 Pikmin 3 Deluxe is very close to a perfect game to me.

Honestly the only reason I haven't officialized it is because I feel like there should be a criticism I haven't found yet. 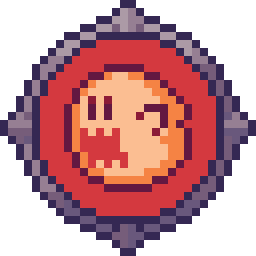 I got it on Wii U and it's still one of my favorite games ever, and my favorite Pikmin game.

It's gorgeous, well made, quirky and witty, kinda wish it were a little longer - when things are finally ramping up, you reach the end of the game - Some extra story content as DLC would have made it even better.

I want to replay it on the DX version, shame it doesn't have a control scheme that mimics the Wiimote.

I got the game on Wii U with the Mario Kart 8 Club Nintendo deal but never really played it much. I started the game a few times but always dropped it after getting frustrated with the time limit, or struggling with the controls.

Fast forward to last week, I decided to give it another shot.
I don’t know what changed this time, but it ended up being the most fun I’d had with a game in a long time and finished it in a couple days. It was really satisfying reaching the credits after staring at the icon in the menu for the last 9 years lol.
You must log in or register to reply here.
Share:
Facebook Twitter Reddit Email Share Link